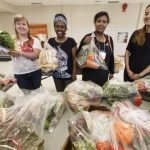 Program aims to tackle high rates of food insecurity in African community in Edmonton (6/13/2019) - Grocery Run, a partnership between MCHB and the University of Alberta, takes food that would otherwise go to waste... Read More 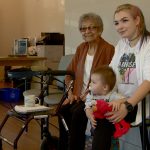 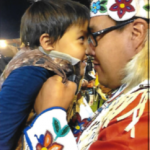 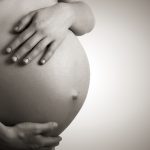 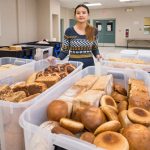 Food Program offers lifeline to immigrant and refugee families in need (6/13/2019) - “To me, this program is like oxygen.” Read More 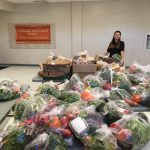 The Edmonton Social Planning Committee featured an article on the Grocery Run Program (6/13/2019) - The Grocery Run Program aims to address the need for emergency food for immigrant and refugee families, while also minimizing food waste and promoting collaboration among organizations doing similar work in our city. Read More 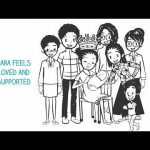 The Lois Hole Hospital for Women featured ENRICH research on their Facebook page (6/11/2019) - Work funded by donors to the Lois Hole Hospital for Women and the Women and Children's Health Research Institute have allowed PhD student Maira Quintanilha to examine the unmet social and economic needs of migrant women during pregnancy and postpartum. Read More 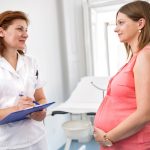 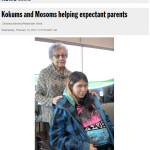 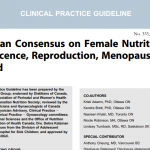 Canadian Consensus on Female Nutrition: Adolescence, Reproduction, Menopause, and Beyond (6/1/2016) - Our very own, Dr. Bell was one of the co-authors for the Clinical Practical Guideline for Female Nutrition published in June of 2016 by the Journal of Obstetrics and Gynaecology of Canada. Read More

ENRICH Co-PI and PO4 Lead Maria Mayan was awarded a Lifelong Learning Award, presented by the Faculty of Extension, University of Alberta, "Lifelong Learning Gala, 10 years on the go: Find out the names honoured at this year's event"

University of Alberta, "A study for New Mothers: Metabolism Assessment at 3 and 9 Months Postpartum"

University of Alberta, “Weighing the Impact of Collaborative Research”

Department of Agricultural, Food and Nutritional Science, University of Alberta, "Achieving healthy weights during and after pregnancy"